The War of the Worlds

In August 1920 Poland fought one of the most important battles in its history – The Battle of Warsaw, also known as The Miracle on the Vistula. The War of the Worlds: The Battle of Warsaw is a Polish documentary feature which consists of coloured film materials, directed by Krzysztof Talczewski and Mirosław Borek. During the proces of colorization designing suitable separation masks enables adding various colours. Adjusting and balancing the brightness, tone and saturation of the colours based on reference materials allow a coloured image on the layer of the original black and white film to be created. 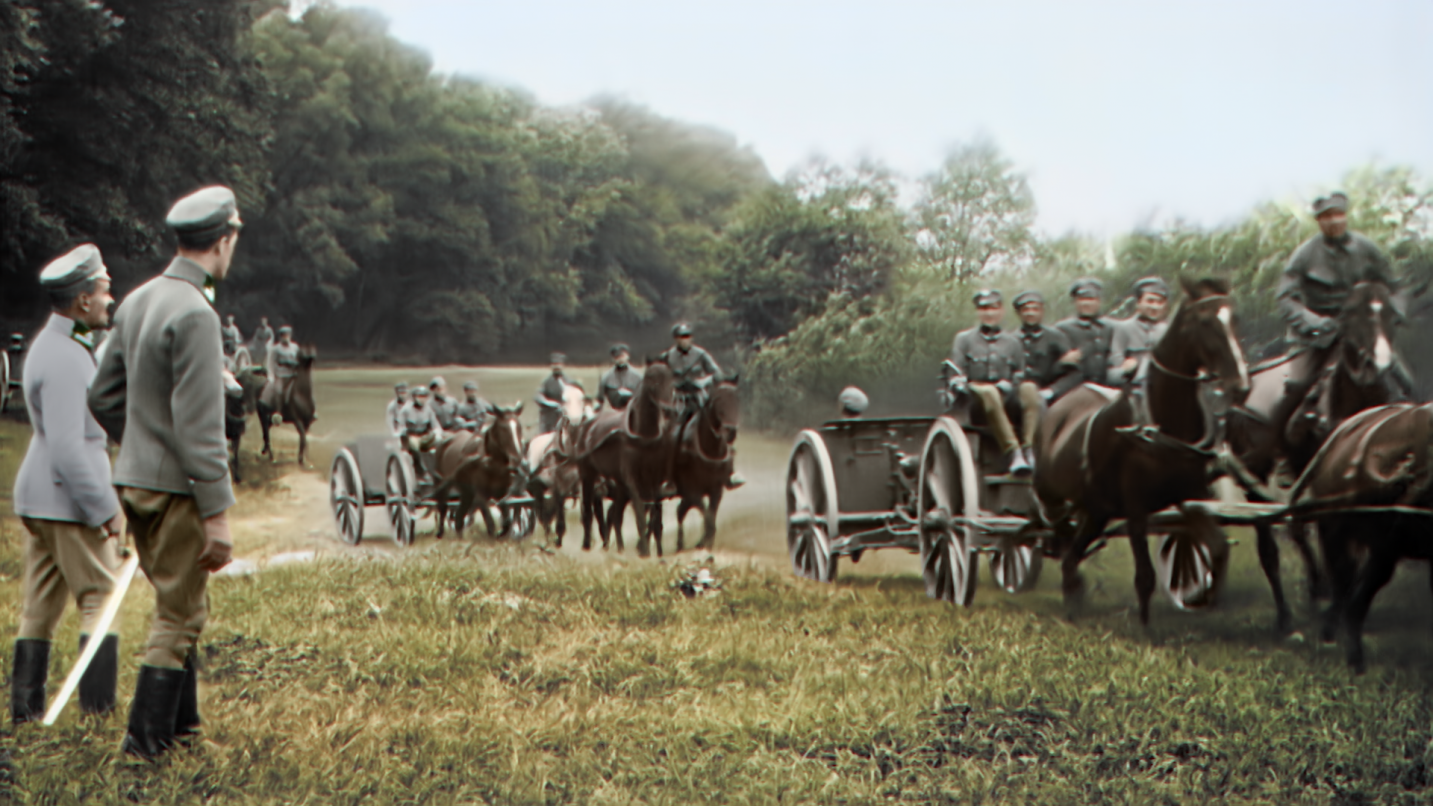 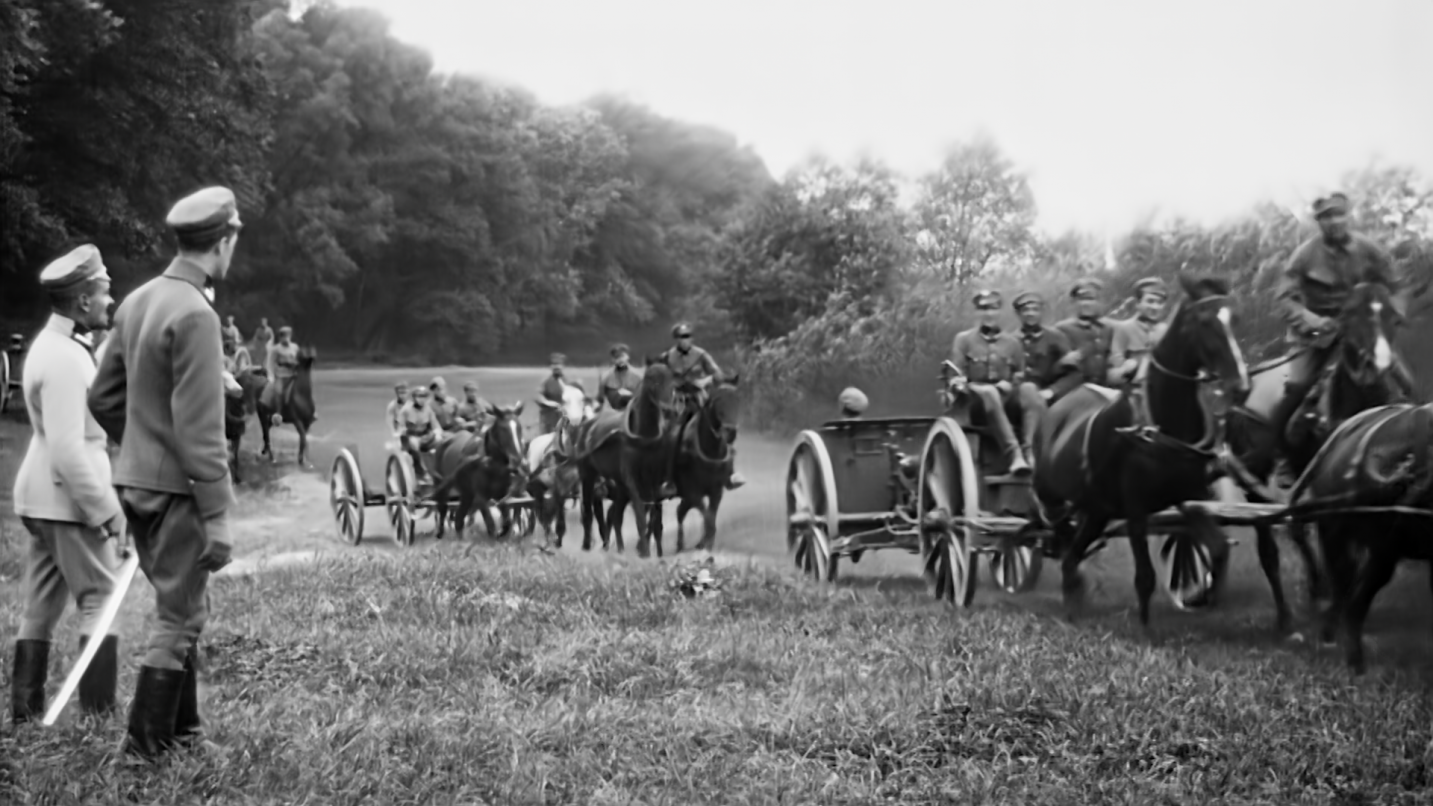 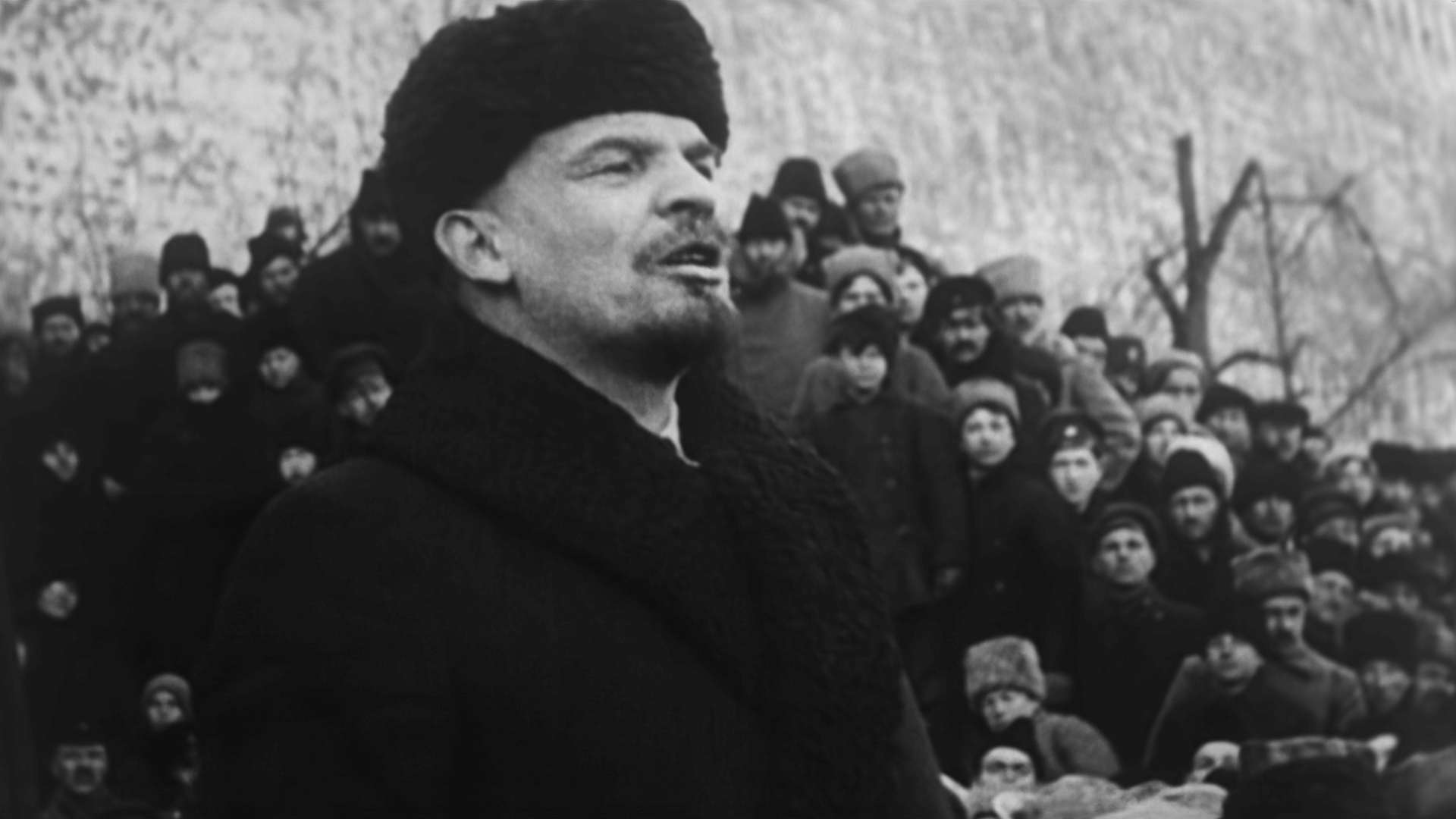 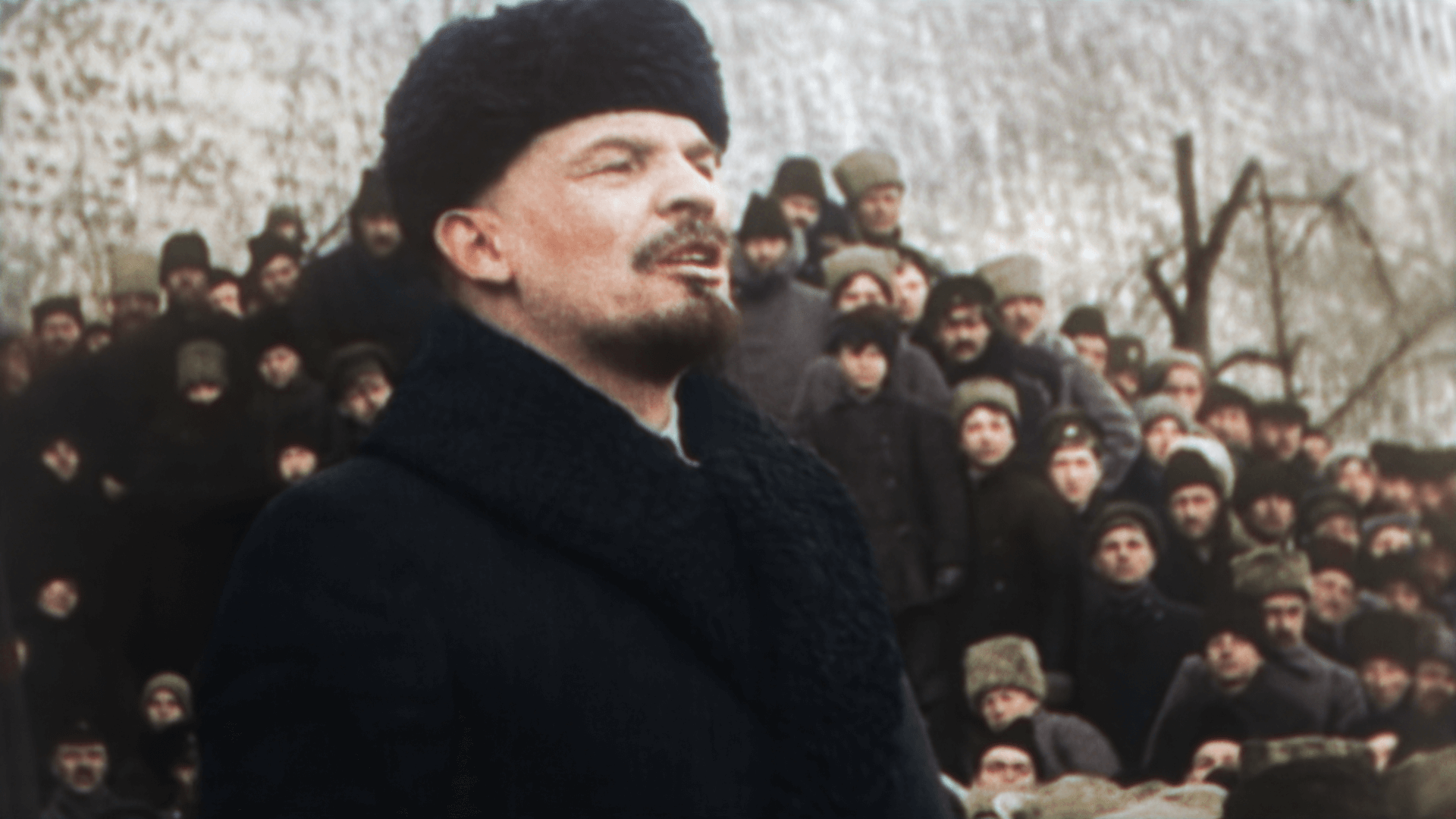