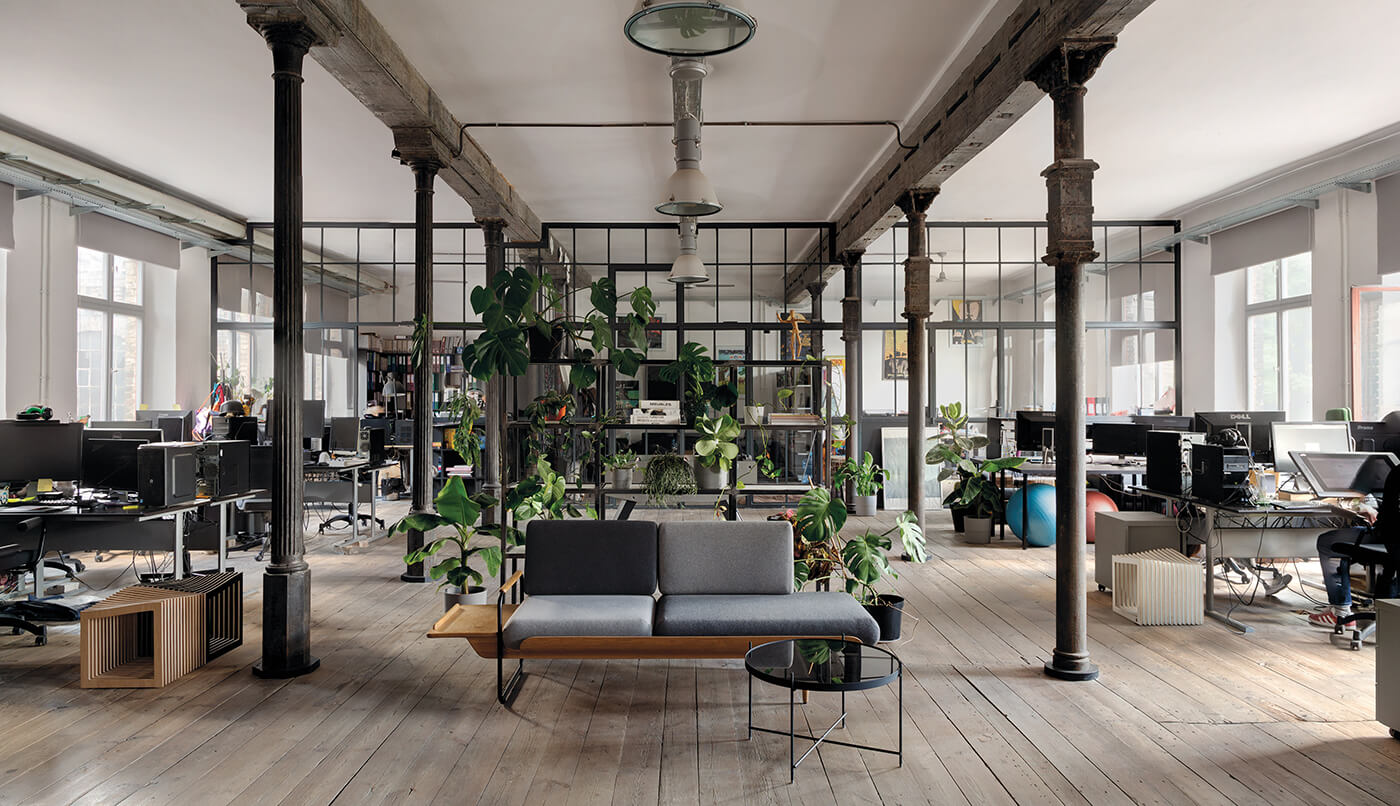 GS Animation is an animation studio founded in 2004 based in Gdansk, Poland. The studio specializes in animation production and it’s experienced in creating animation from project development to post-production. In 2016, GS Animation was nominated for the prestigious European Producer of the Year award by the European community of 900 animation producers from 30 countries - Cartoon Forum. Films and series produced by GS Animation have received numerous awards from the public and international industry community. GS Animation for many years has been creating animations for children with a valuable, educational message as well as high quality animated commercials and music videos.

Award of the Polish Filmmakers Association for the Best Animated Film

"Kogut" of the Children's Jury of the Tarnów Film Award 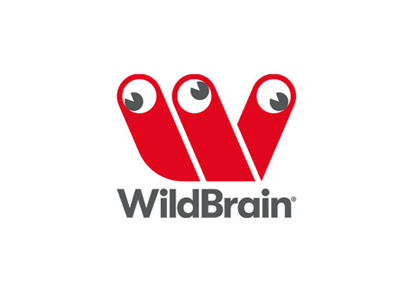 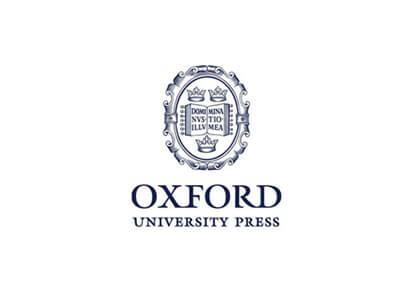 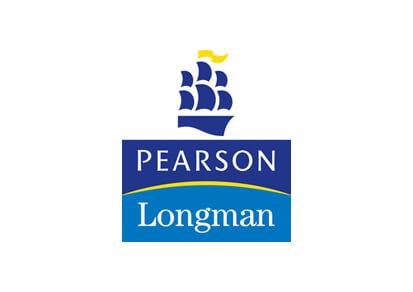 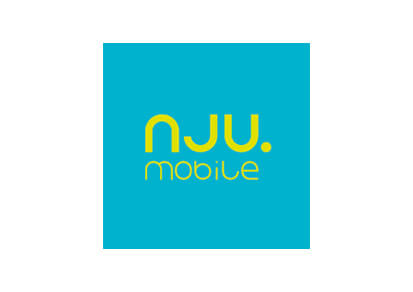 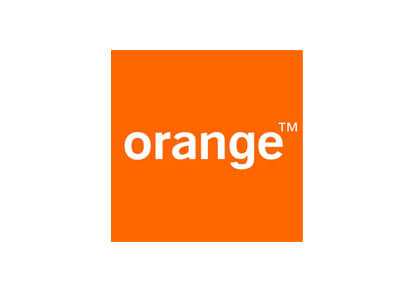 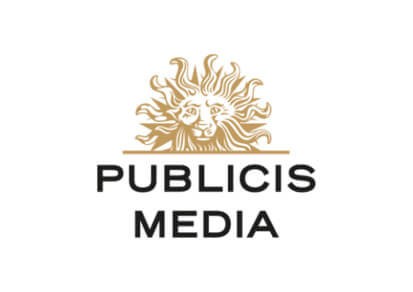 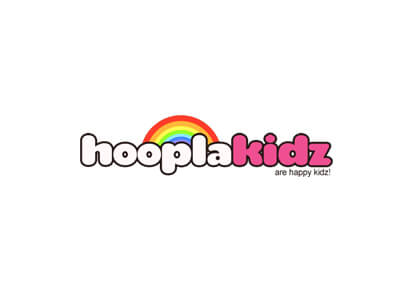 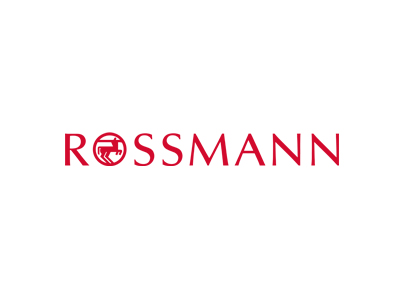 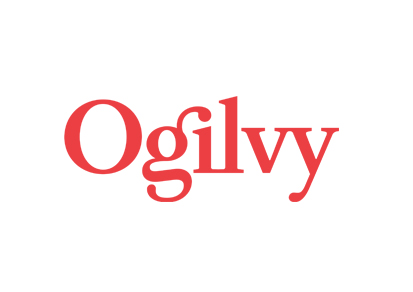 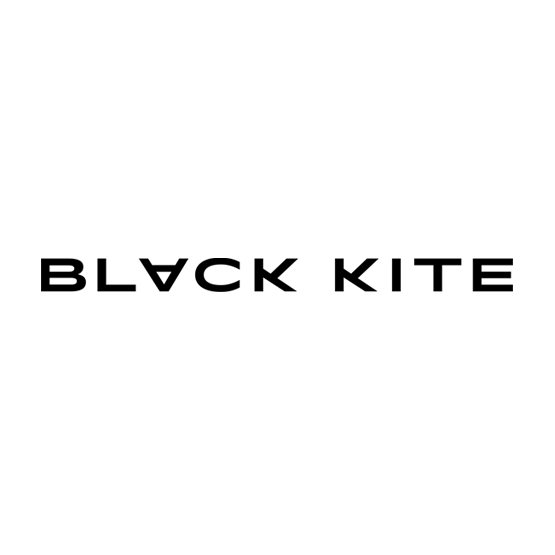 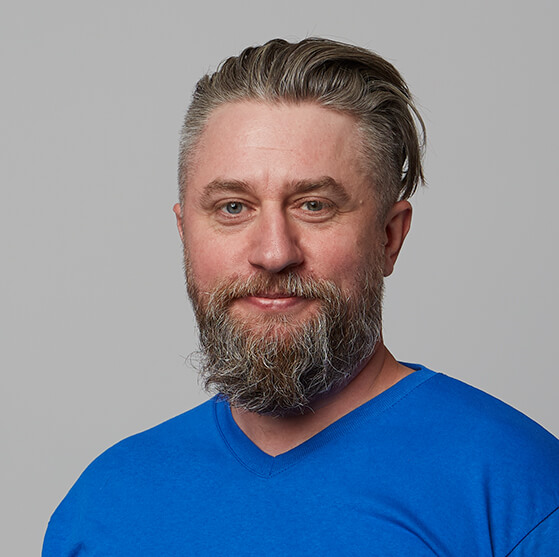 president, Co-founder of GS Animation studio. Experienced director associated with animation for over 15 years. Author of the original idea for the "Mami Fatale" series, awarded at many children's film festivals. Screenwriter, storyboard artist. He worked as a director in the series "Basia" and "Wilq". Currently involved in the directing of the series "Lucy and the Silver Spies" and the concept of the music series "Endover Groove". Director in the NETFLIX Original series "Kayko and Kokosh". He is also active as a creative producer in GS projects. 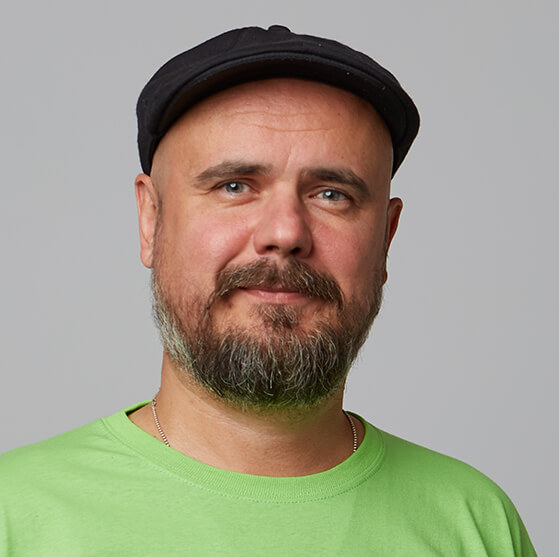 vice president, Co-founder of GS Animation studio.He started his adventure with animation as an illustrator. He is currently active as a producer and director in GS. productions and co-productions. He was a creative producer and a delegate producer ("Mami Fatale", „Basia” TV series). Serves on the Polish Animation Producers Association (SPPA) board of which he was a chairman for 5 years. By being an active participant of numerous film fairs and meetings he promotes Polish animation all over the world. He is currently working on „Lucy and the Silver Spies” as a producer and as a director of the NETFLIX Original series "Kayko and Kokosh". 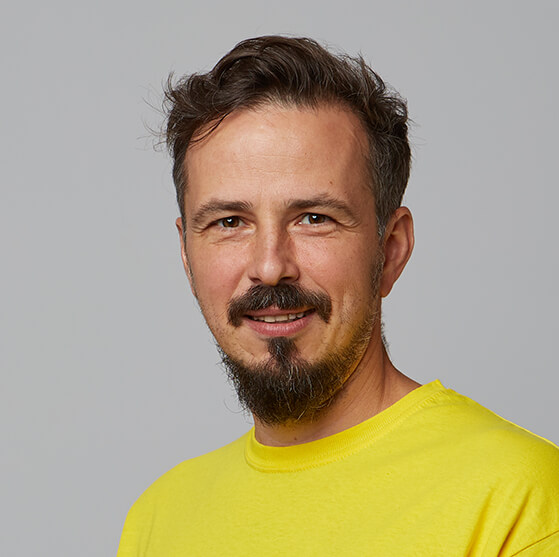 vice president, Co-founder of GS Animation studio. Director and creative producer awarded at SIGGRAPH, IAF ANIMATOR, Ale Kino! Festival, Avanca Animation Festival, Animation World Celebration. He directed the short animated film "Lost Senses" featured as Vimeo Staff Pick. He was the director of the series "Mami Fatale", „Basia” and "Wilq". Currently, he is a creative producer in the series "Lucy and the Silver Spies" and a director in NETFLIX Original series "Kayko and Kokosh".. Marcin also works on the animated feature film "Shrew of Destiny" and his own series concept "Lufcik, Julka and Skafander". He acted as a member of the Council of Experts of the Polish Film Institute. 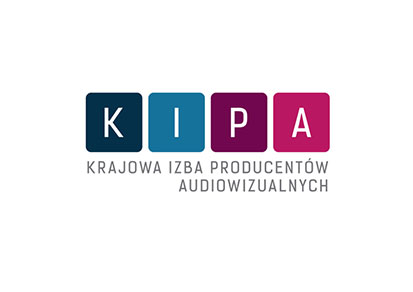 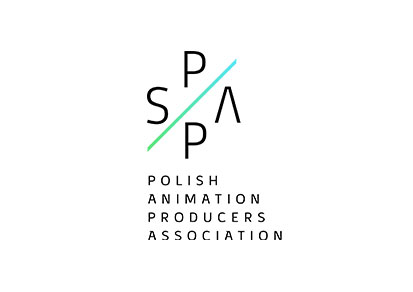 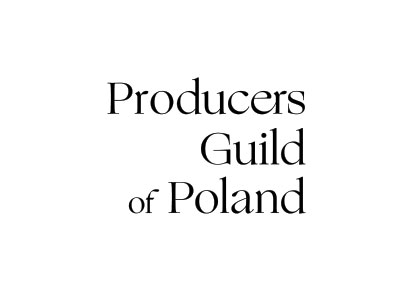