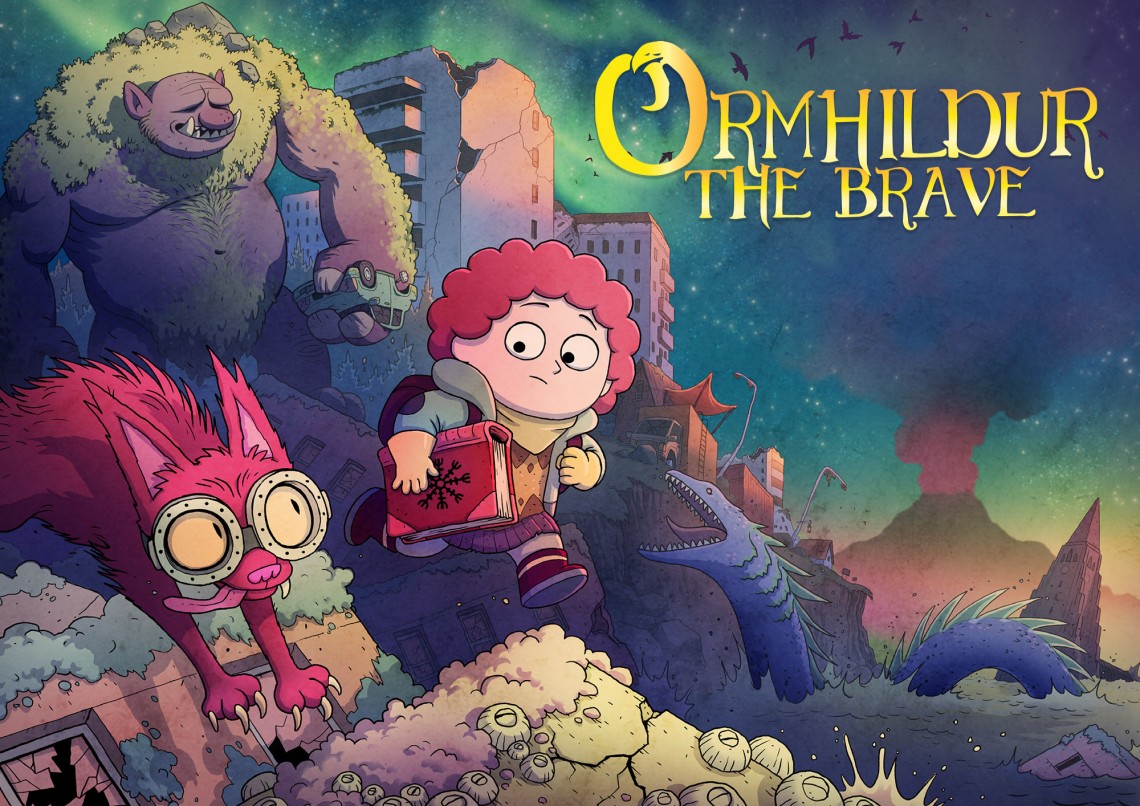 Ormhildur is a young girl who came into the world when the glaciers all melted, along with an array of mythical creatures. She was found by Albert, an old history teacher, who took her under his wing. Together, they began working for the State Research Department of Magic. Their aim was to cast a spell to lock the mythical creatures back into the ice, but Grim and his agents are trying to stop them. Over the course of the series, Ormhildur goes on a number of adventures where her bravery grows and at the same time she realises that she has magical powers. She befriends many of these creatures and ultimately finds a way to create peace between the humans and the mythical creatures.